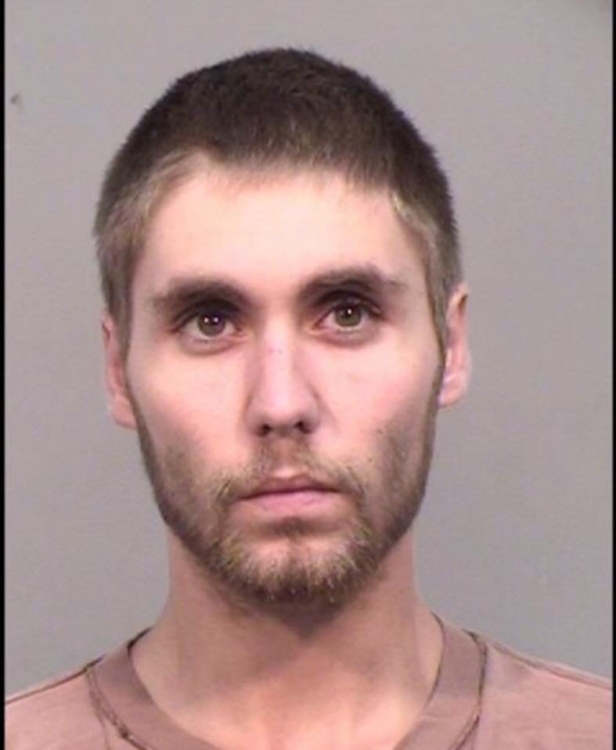 WANTED FOR COUNTS ON INVOLUNTARY MANSLAUGHTER AND ROBBERY

Athens Police Department asks for the public’s assistance in locating and arresting Russell, and anyone with information is encouraged to call APD immediately: 740-592-3313. He is wanted on felony charges of involuntary manslaughter and robbery after a shooting in Athens on Sunday which left one person dead.

According to media reports, Russell is accused in an affidavit of “fir(ing) a single shot from a handgun, striking the victim through the door. As a result of the gunshot wound, the victim died on scene.”